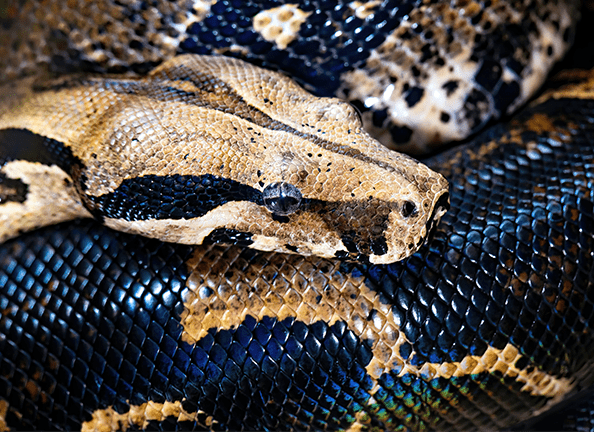 This is a ‘LIVE COURSE’ – the instructor will be delivering lectures and coaching attendees through the accompanying computer practical’s via video link, a good internet connection is essential.

TIME ZONE – GMT – however all sessions will be recorded and made available allowing attendees from different time zones to follow.

Please email oliverhooker@prstatistics.com for full details or to discuss how we can accommodate you).

Python is one of the most widely used and highly valued programming languages in the world, and is especially widely used in data science, machine learning, and in other scientific computing applications. This course provides both a general introduction to programming with Python and a comprehensive introduction to using Python for data science, machine learning, and scientific computing. The major topics that we will cover include the following: the fundamentals of general purpose programming in Python; using Jupyter notebooks as a reproducible interactive Python programming environment; numerical computing using numpy; data processing and manipulations using pandas; data visualization using matplotlib, seaborn, ggplot, bokeh, altair, etc; symbolic mathematics using sympy; data science and machine learning using scikit-learn, keras, and tensorflow; Bayesian modelling using PyMC3 and PyStan; high performance computing with Cython, Numba, IPyParallel, Dask. Overall, this course aims to provide a solid introduction to Python generally as a programming language, and to its principal tools for doing data science, machine learning, and scientific computing. (Note that this course will focus on Python 3 exclusively given that Python 2 has now reached it end of life).

This course is aimed at anyone who is interested in learning the fundamentals of Python generally and especially how Python can be used for data science, broadly defined. Python and Python based data science is applicable to academic research in all fields of science and engineering as well as data intensive industries and services such as finance, pharmaceuticals, healthcare, IT, and manufacturing.

This course will be hands-on and workshop based. Throughout each day, there will be some lecture style presentation, i.e., using slides, introducing and explaining key concepts. However, even in these cases, the topics being covered will include practical worked examples that will work through together.

We will assume only a minimal amount of familiarity with some general statistical and mathematical concepts. These concepts will arise when we discuss numerical computing, symbolic maths, and statistics and machine learning. However, expertise and proficiency with these concepts are not necessary. Anyone who has taken any undergraduate (Bachelor’s) level course on (applied) statistics or mathematics can be assumed to have sufficient familiarity with these concepts.

Attendees of the course should bring a laptop computer with Python (version 3) and the Python packages that we will use (such as numpy, pandas, sympy, etc) installed. All the required software is free and open source and is available on Windows, MacOs, and Linux. Instructions on how to install and configure all the software will be provided before the start of the course. We will also provide time during the workshops to ensure that all software is installed and configured properly.

Cancellations are accepted up to 28 days before the course start date subject to a 25% cancellation fee. Cancellations later than this may be considered, contact oliverhooker@prstatistics.com. Failure to attend will result in the full cost of the course being charged. In the unfortunate event that a course is cancelled due to unforeseen circumstances a full refund of the course fees will be credited.

Topic 1: The What and Why of Python. In order to provide some general background and context, we will describe Python where came from, what its major design principles and intended use was originally, and where and how it is now currently used. We will see that Python is now extremely widely used, especially in powering the web, in data science and machine learning, and system level programming. Here, we also compare and contrast Python and R, given that both are extremely widely used in data science.

Topic 2: Installing and setting up Python. There are many ways to write and execute code in Python. Which to use depends on personal preference and the type of programming that is being done. Here, we will explore some of the commonly used Integrated Development Environments (IDE) for Python, which include Spyder and PyCharm. Here, we will also mention and briefly describe Jupyter notebooks, which are widely used for scientific applications of Python, and are an excellent tool for doing reproducible interactive work. We will cover Jupyter more extensively starting on Day 3. Also as part of this topic, we will describe how to use virtual environments and package installers such as pip and conda.

Topic 4: Introduction to Python: Programming. Having introduced Python’s data types, we will now turn to how to program in Python. We will begin with iteration, such as the for and while loops. We will then cover conditionals and functions.

Topic 5: Modules, packages, and imports. Python is extended by hundreds of thousands of additional packages.Here, we will cover how to install and import these packages, and also how to write our own modules and packages.

Topic 7: Data processing with pandas. The pandas library provides means to represent and manipulate data frames. Like numpy, pandas can be see as part of the de facto standard library for data oriented uses of Python.

• Topic 9: Other Python programming features. In this section, we will cover some important features of Python not yet covered. These include exception handling, list and dictionary comprehensions, itertools, advanced collection types including defaultdict, anonymous functions, decorators, etc.

Topic 11: Data Visualization. Python provides many options for data visualization. The matplotlib library is a low level plotting library that allows for considerable control of the plot, albeit at the price of a considerable amount of low level code. Based on matplotlib, and providing a much higher level interface to the plot, is the seaborn library. This allows us to produce complex data visualizations with a minimal amount of code. Similar to seaborn is ggplot, which is a direct port of the widely used R based visualization library. In this section, we will also consider a set of other visualization libraries for Python. These include plotly, bokeh, and altair.

Topic 17: High performance Python. The final topic that we will consider in this course is high performance computing with Python. While many of the tools that we considered above extremely quickly because they interface with compiled code written in C/C++ or Fortran, Python itself is a high level dynamically typed and interpreted programming language. As such, native Python code does not execute as fast as compiled languages such as C/C++ or Fortran. However, it is possible to achieve compiled language speeds in Python by compiling Python code. Here, we will consider Cython and Numba, both of which allow us achieve C/C++ speeds in Python with minimal extensions to our code. Also, in this section, we will consider parallelization in Python, in particular using IPyParallel and Dask, both of which allow easy parallel and distributed processing using Python. 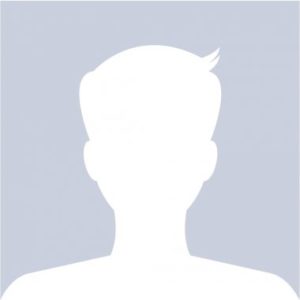 Mark Andrews is a Senior Lecturer in the Psychology Department at Nottingham Trent University in Nottingham, England. Mark is a graduate of the National University of Ireland and obtained an MA and PhD from Cornell University in New York. Mark’s research focuses on developing and testing Bayesian models of human cognition, with particular focus on human language processing and human memory. Mark’s research also focuses on general Bayesian data analysis, particularly as applied to data from the social and behavioural sciences. Since 2015, he and his colleague Professor Thom Baguley have been funded by the UK’s ESRC funding body to provide intensive workshops on Bayesian data analysis for researchers in the social sciences.