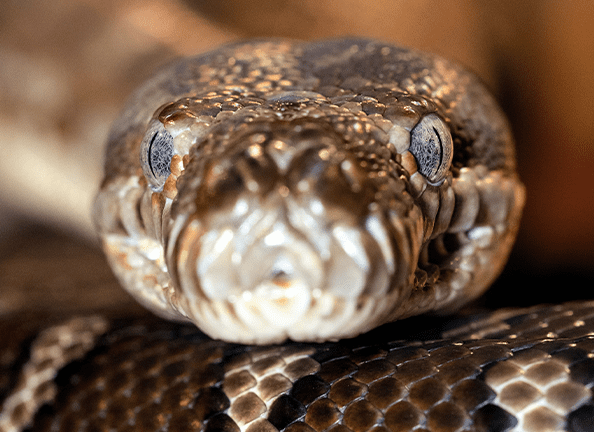 Registration is now closed, if you would still like to register please send an email to oliverhooker@prstatistics.com and we will try and add you before the seminar start time.

This is a free ~30 minute seminar including a Q and A session at the end for our up-coming course “Introduction to Scientific, Numerical, and Data Analysis Programming in Python”.

Python is one of the most widely used and highly valued programming languages in the world, and is especially widely used in data science, machine learning, and in other scientific computing applications. In order to use Python confidently and competently for these applications, it is necessary to have a solid foundation in the fundamentals of scientific, numerical, and data analysis programming Python. This two day course provides a general introduction to numerical programming in Python, particularly using numpy, data processing in Python using Pandas, data analysis in Python using statsmodels and rpy2. We will also cover the major data visualization and graphics tools in Python, particularly matplotlib, seaborn, and ggplot. Finally, we will cover some other major scientific Python tools, such as for symbolic mathematics and parallel programming and code acceleration. Note that in this course, we will not be teaching Python fundamentals and general purpose programming, but this knowledge will be assumed, and is also provided in a preceding two-day course. 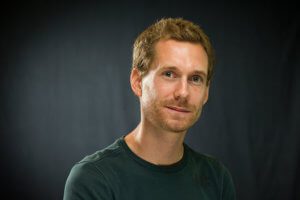